Resurrection of Lazarus: the miracle of Jesus | Pro Terra Sancta 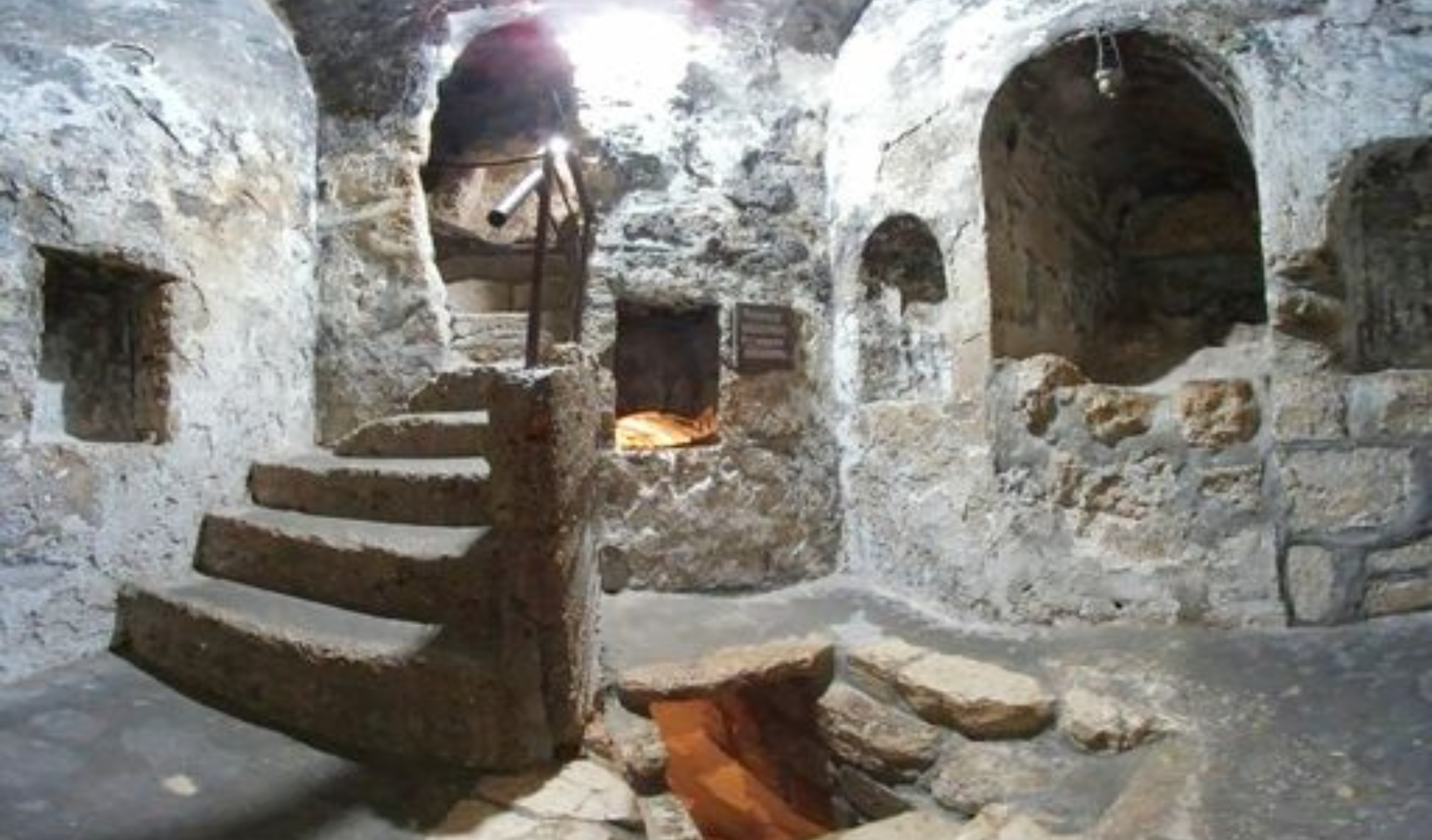 The miracle of Lazarus’ resurrection in Bethany

On the eastern slopes of the Mount of Olives, a few kilometers from Jerusalem, stands the city of Bethany, which has become famous for one of the most significant miracles of Jesus: the resurrection of Lazarus. Precisely for this reason, Bethany (in Arabic al-Azariyeh), despite the complex political context, is a fundamental destination for the Christian tradition.

To commemorate the miracle of Lazarus, the Franciscan church is still preserved, which commemorates the house of Martha, Mary and Lazarus (whose memory of saints is celebrated, as ordered by Pope Francis, on July 29), to whom Jesus was linked by a deep friendship.

According to Gospel tradition, in particular following what John wrote (Jn 11:1-44), Lazarus lived in Bethany, together with his sisters Martha and Mary. The three brothers used to host Jesus when the latter resided in Jerusalem. According to John’s account, once Jesus learned of Lazarus’ illness, he chose to stay where he was for two days. When he arrived at Bethany, Lazarus had already been dead for four days. After welcoming him, his sisters Martha and Mary accompanied him to his tomb carved into the rock. Arriving at the place, Jesus asks to have the stone that barred the entrance to the tomb removed and, with the words “Lazarus, come out!”, the deceased came out of the tomb. “The dead man came out, his feet and hands tied with bandages, and his face wrapped in a shroud. Jesus said to them, “Deliver him and let him go!” (Jn 11:44). For this reason it is believed that Bethany is a symbol for Christians of Christ’s sentiments of affection, which demonstrate the infinite love of the Father for each of his faithful.

Lazarus after the resurrection

What happened to Lazarus after his resurrection? Following what is stated by Eastern tradition, Lazarus later became bishop of Cyprus, where then, in old age, he died definitively. In the crypt of the church of Larnaca, dedicated to him, is his tomb. According to Western tradition, however, Lazarus then devoted himself to preaching in France, together with his sisters Martha and Mary. According to this hypothesis, he was also appointed bishop of Marseilles.

The sanctuary of the resurrection and the tomb of Lazarus

On the site of the first three churches built in the past, in particular on the remains of the Byzantine basilica of the fourth century, in 1954 the current Catholic church of San Lazzaro was built for the Custody of the Holy Land. The architecture chosen included a Greek cross plan and is surmounted by a dome with a large oculus. Each arm has decorations with mosaic lunettes, in which the most significant Gospel scenes related to Bethany are represented: the dialogue between Martha and Jesus, the reception of the two sisters after the death of Lazarus, the miracle of the resurrection.

The tomb of Lazarus, originally composed of a vestibule and a burial chamber, was monumentalized in the fourth century and modified gradually in later times. Pilgrims today access it from the road outside the churches and the mosque, going down a steep staircase carved into the rock by the Franciscans.

In memory of the episode recounting in the Gospel of John (Jn 12:3), when Mary used nard, extremely precious oil, to anoint the feet of Christ, Bethany is still an important craft center for this and many other aspects. Now Pro Terra Sancta, engaged since 2014 in women’s empowerment projects, here deals with supporting the activity of Bethany Candles. In the vicinity of the church of Lazarus, the local women, starting from the idea of Ola Abu Damous and her daughter Odna, have proved to be an excellent example of support for the community: today they dedicate themselves, in particular, to designing and shaping candles of various shapes and perfumes.