Support for Christians in need

The troubled situation in Cyprus has yet to change. Barbed wire, walls, barriers and a buffer zone manned by UN soldiers separate the Republic of Cyprus from the remaining territory in the northern part of the island, which has been controlled by Turkey since 1974. A division which, along with taking a heavy toll on the local population, severely affects the immense Christian cultural heritage in the occupied northern area.

A land of the apostles and an important point of passage for St. Francis, Cyprus is now a country rich in thousand-year old archeological ruins, ancient Byzantine churches and monasteries, and amazing medieval Gothic cathedrals. But it is also a country where the Franciscan presence is critical to curbing poverty and neglect.

The Franciscan friars of the Custody of the Holy Land in Cyprus carry out socio-welfare activities (in Nicosia, Limassol and Larnaca): 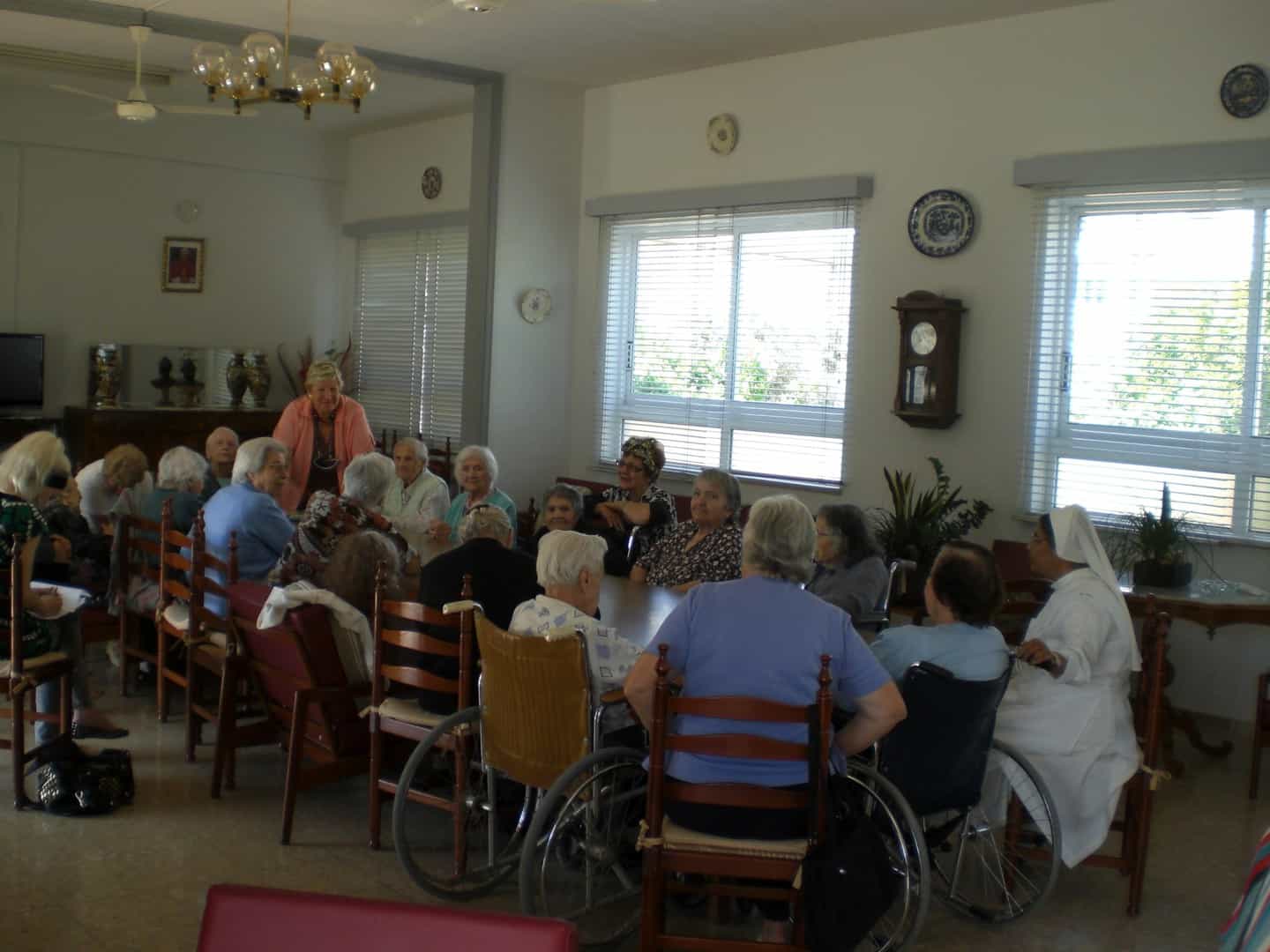 YOUR DONATION FOR CYPRUS