Our home: sharing to remain in the place where we all were born

In the Holy Land there is a worrying demographic decline in Christian communities. In Jerusalem, in particular, a dramatic process is underway of the divestment of property by Christian citizens and the depopulation of the ancient neighborhoods adjacent to the Basilica of the Holy Sepulcher and other Holy Places, due to the lack of work and the impossibility of paying too much rent high for families.

The project is an initiative aimed at saving the Christian presence at the places where the life of Jesus was fulfilled and the history of the church began and spread throughout the world. With this project, we want to strengthen ties between the Eastern and Western communities.

We contribute to the restructuring of some residential areas owned by the Custody of the Holy Land in the Old City, assigned and used by poor families of the Christian community who are thus encouraged not to abandon their place of origin. Alongside this aspect, we help people develop socio-entrepreneurial activities for a sustainable future in the recovered spaces.

Property restructuring through the training of local workers.
Help for the most needy families.
Start-up, promotion and management of socio-business and cultural activities

The poor families of Jerusalem
Pilgrims and visitors accompanied to live experiences with local communities. 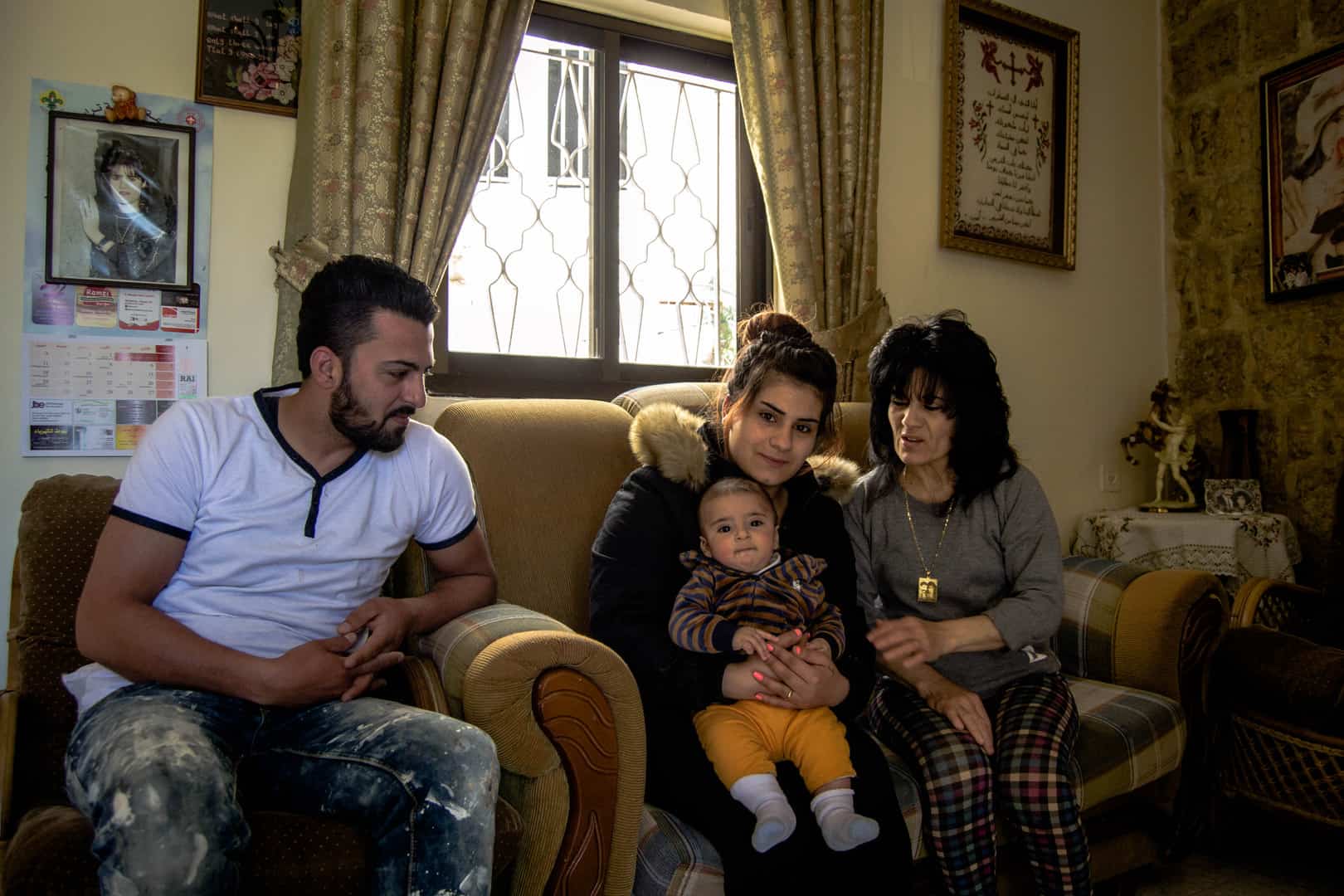 “I never left my home.” Miriam, 73, now lives alone in an old house in the Old City of Jerusalem. “For over a hundred years my family has always lived here and these walls represent everything for me.” But there were numerous water leaks so that Miriam had to use buckets to collect the moisture that came down from the walls. “It had become unlivable,” says Miriam, who was often ill due to the precarious conditions in which she lived. “I couldn’t afford to pay for the restoration work – she continues – and even my children couldn’t help me.” Thanks to this project, today Miriam has a completely new home and the living conditions have definitely improved, so much so that now it is always full of life: “My grandchildren always want to come here now, ‘your home is the most beautiful of the city’ they always repeat!” 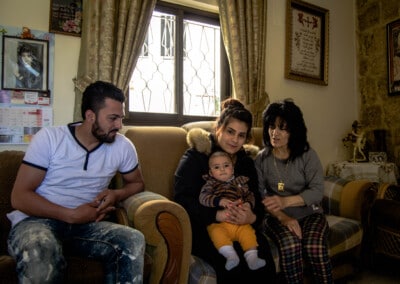 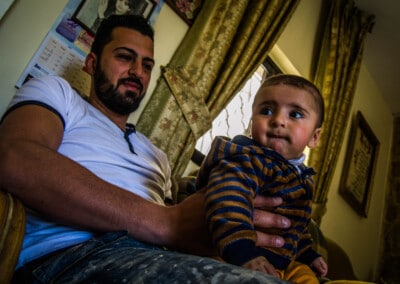 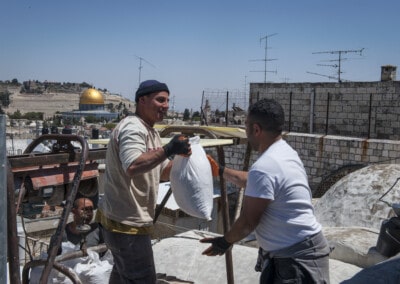 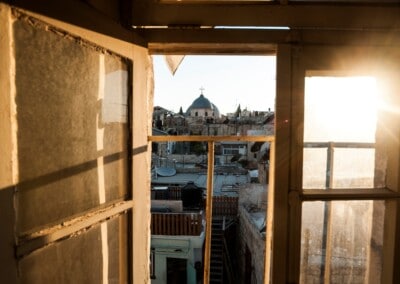 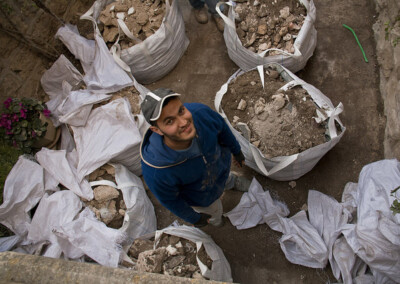 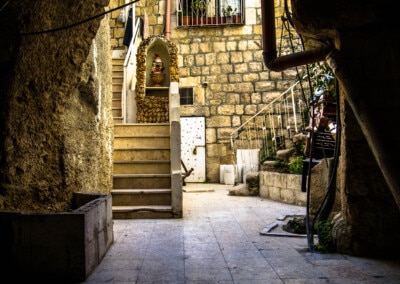 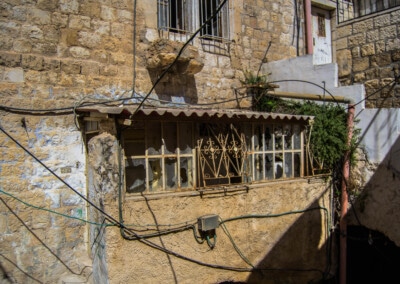 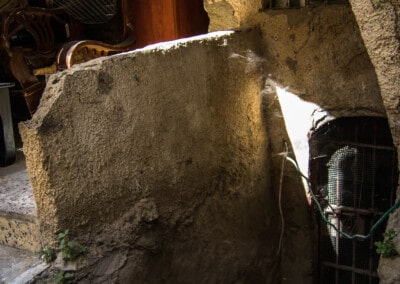