Together with the poor of the Gaza Strip

The goal of Association pro Terra Sancta’s project is to support the small Christian minority of the Gaza Strip. The conflict, the very high population density, poverty and unemployment make the Gaza Strip one of the most difficult areas in the entire Middle East. Children are the ones who suffer the most: in addition to hunger, constant violence creates more and more problems within families and on the streets.

The Catholic parish of Gaza is composed of about 200 people, a small number compared to the almost 2 million inhabitants crammed into a very small territory. Because of the very serious political, social and economic conditions, it is impossible for everyone to lead a normal life; but beyond that, Christians – about 1,300 people – also suffer from discrimination. However, the small Catholic community in Gaza does not lose hope: those visiting say that the atmosphere is lively and welcoming.

With this project Association pro Terra Sancta wants to support the religious who welcome the most troubled Christians on a daily basis, and help families to cope with the most immediate needs such as the purchase of medicines, the coverage of unexpected expenses, the financial support to allow the children to attend schools. In particular, the Association wants to be close to the religious people in welcoming those most in need: people with disabilities, who are often forgotten in the disorder of humanitarian emergencies.

The story of Hanna and Diana 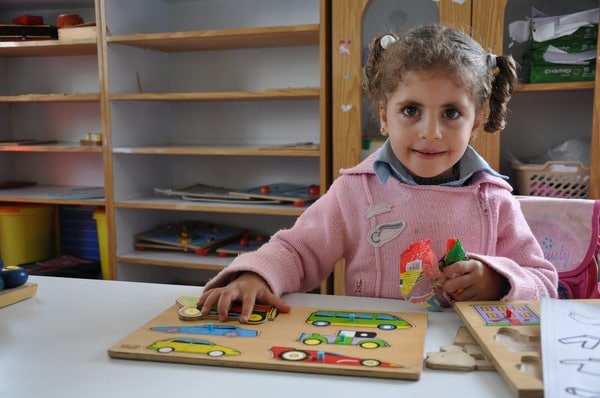 Hanna and Diana have been married for ten years. They have lived in Gaza since they were born and have a daughter named Claire. Hanna worked as a driver and drove all over the Strip making deliveries to customers but in the 2009 war, his van was destroyed, so he lost his job. “And a few months later, I fell ill with cancer,” says Diana: “When this war started, we feared the worst. The Cast Lead operation was still before our eyes”. Besides, Claire often stayed with her grandparents at that time while her parents were away from home. Since then she has been traumatized. “She often peed in bed and when she heard a noise or a shot she immediately began to tremble.” For this reason, “when we heard the first explosions we immediately ran home”. Claire was waiting for them, restless. Diana ran to her and held her close to her heart. “Those minutes never passed,” she says: “We stayed there, in the bedroom and under the covers. Claire asked me to say a Hail Mary together “. When the drones stopped flying over Gaza, Claire told Diana, “You know mom, this was the nicest danger of my life.” She probably had the same fear of four years ago, but with her, now, there was her mother, that presence that sustains you in life. And this has changed everything. 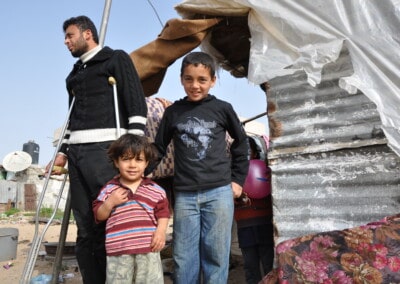 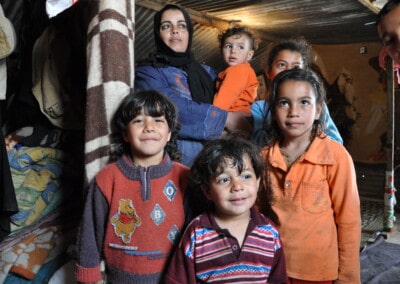 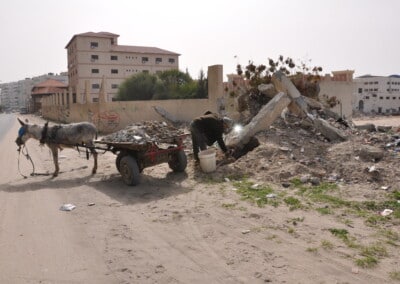 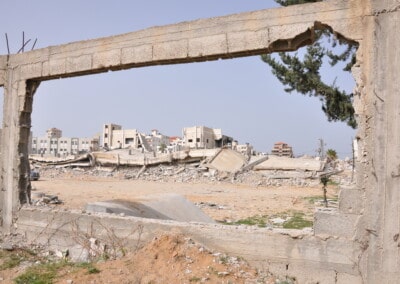 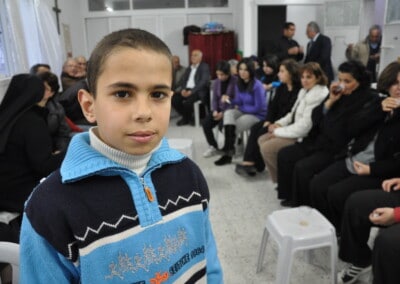 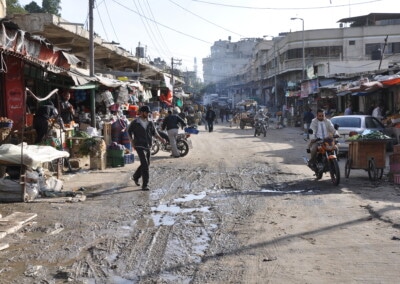 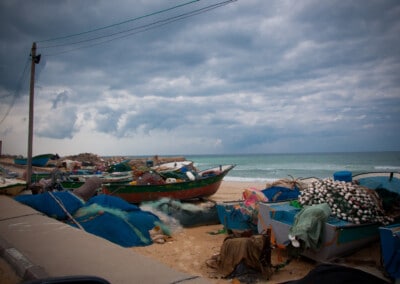 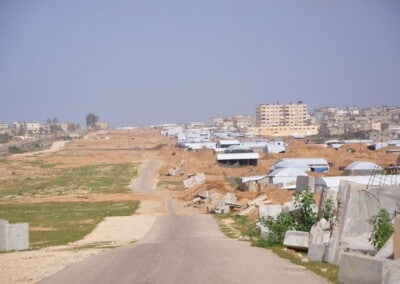 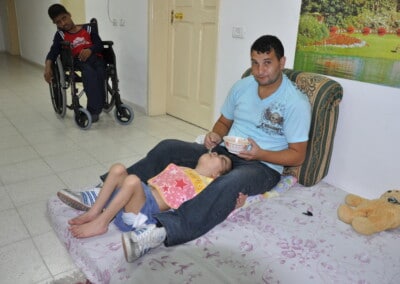