Lessons of hope, support for children and young people

The villages of Knaye and Yacoubieh are located in one of the areas at the center of the clashes and tensions between the Syrian army, the opposition and foreign forces. This territory is still under the control of jihadist militias and the population lives in extreme difficulty. In addition to the daily risk of being kidnapped or killed, there are no functioning facilities such as hospitals and schools. The school system has collapsed: since the end of 2013 private schools have been closed, Christian education has been abolished and Christian students and teachers who have not aligned with jihadist thought have been excluded from the remaining public schools. Since then, two schools have been run inside the convents of Knaye and Yacoubieh which represent the only opportunity for 70 students to receive school education and for 11 Christian teachers to have a job. Within the two schools, teachers follow the program imposed by the Islamist authorities in exchange for the opportunity to teach besides Arabic, Quran, English and mathematics, some subjects such as religion, art and music.

These schools are essential for children, both to continue their studies and to have a fairly normal daily life. In fact, for most of them, attending school has a positive psychosocial impact as it is one of the rare places where children can focus on their growth path, their passions and skills, away from continuous exposure to bombing, destruction and death. 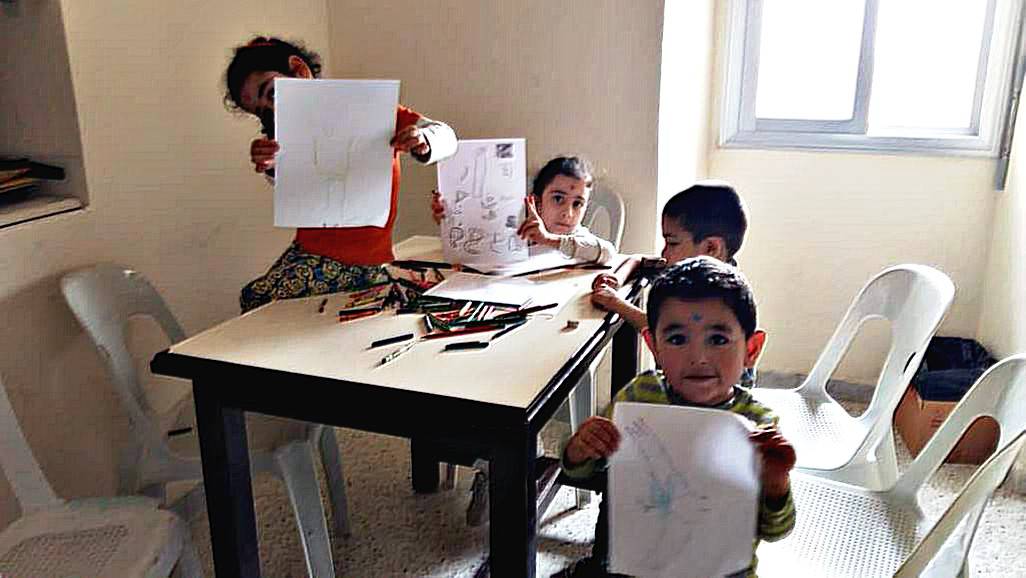 “We are lambs among wolves. Literally. Every evening we entrust our life to the Lord before sleeping, because we are very worried. Yet the next morning we wake up and see that our prayers have been fulfilled … In the same way we feel the power of your prayers for us. The Lord does not fulfill our prayers by making wolves disappear, they are still there, but they are also incredibly meek. We faced some persecution: they forced us to remove all the Christian symbols and we can not express our faith publicly; they threaten us, send their kids to throw stones at the doors of our houses and churches, but we are safe and are able to continue to live our daily lives with commitment, hope and faith “. The voice of Fr. Hanna Jallouf on the phone is clear, full of that hope he is telling us about; a hope, he says, that  “overcomes all the abuses and violence we suffer every day“.

Father Hanna is a Franciscan friar of the Custody of the Holy Land, one of only two religious men remaining with the Christian communities of Knaye and Yacoubieh in the province of Idlib, where about 30,000 fighters opposing to the Bashar Al Assad government, have taken refuge.

In recent months there had been much talking about Idlib, the last stronghold of the Jihadists ruled by Jahbat Al-Nusra; initially there seemed to be no other solution for the Russian government and allies, except to invade the area causing civilian carnage, but then there was an agreement between Russia and Turkey, for the demilitarization of the area and the withdrawal of all fighters; at that point it seemed that the governments had reached a shared decision and all the media stopped talking about it. But the issue is far from the end, the province of Idlib is still under Al-Nusra and the conditions in which Father Hanna lives – toghether with Fr. Luai Bsharat and the communities of Knaye and Yacoubieh – are precarious. In this area Association pro Terra Sancta continues the to support the communities through the distribution of food parcels and basic necessities and by offering hospitality at the convent to some homeless families. These activities are “a fundamental help” Father Hanna tells us, “The local Christian community would no longer exist without us and without your support it. That’s why we stay, people are in great need and constantly look at us in search of hope“. Father Hanna doesn’t have any doubt, he wants to remain with his community, things could get worse soon. “Winter has been very tough this year” he adds  “there have been many floods. Many people have suffered, especially those living in refugee camps in the area and don’t have houses. They cannot receive assistance because of this occupation. I don’t think it will get better soon because it seems that the government forces are getting read. We think they will strike in the spring, as soon as the climatic conditions improve. If this happens we will need all the help we can get!” 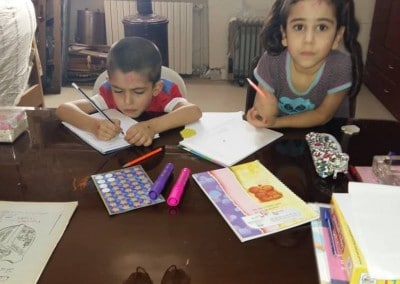 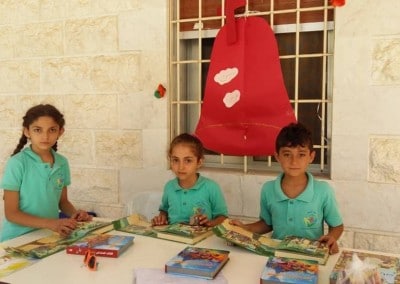 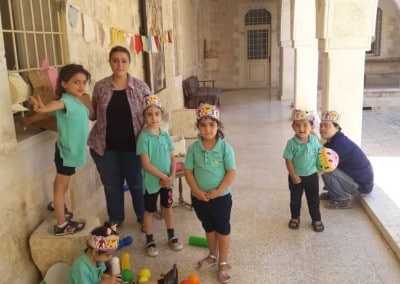 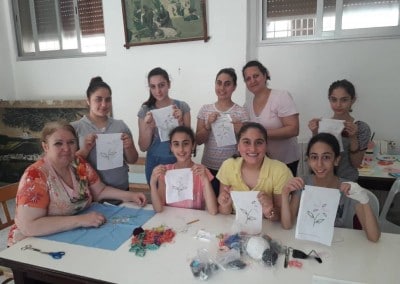 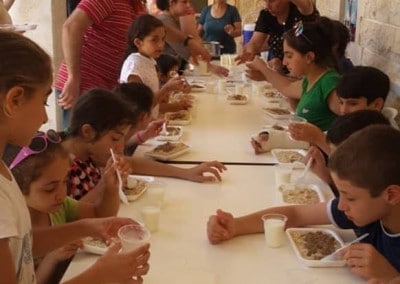 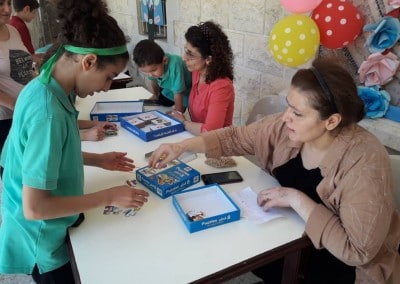 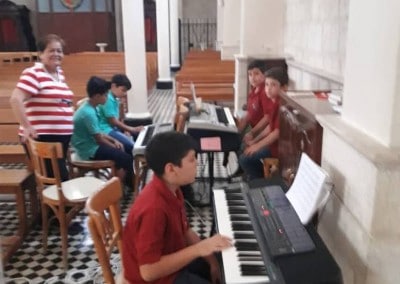 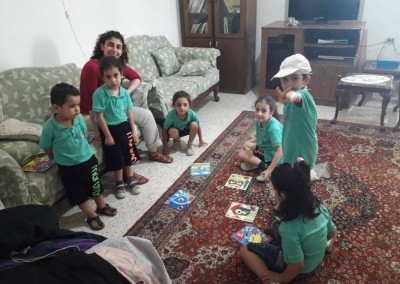 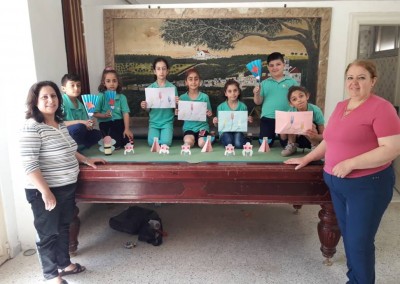