Latakia is the most important port city of Syria and has a population of around 300,000 inhabitants. It has a very ancient history, dating back to the Phoenician era. In modern times, it was part of the Ottoman Empire and in 1936 it became an integral part of Syria. Since the start of the war in 2011, many refugees from neighboring cities have arrived in Latakia to escape the bombing.

To cope with the city’s refugee emergency, in the Franciscan convent of Latakia, the Association pro Terra Sancta has created an emergency center that deals with the regular distribution of food, medicine and coverage of medical expenses. The Association also guarantees the population in need a contribution to pay the rents of houses and vouchers to buy diesel, clothes, detergents and hygiene products, diapers and powdered milk.The Association pro Terra Sancta supports education by helping students to purchase school materials.

Mariam and her family 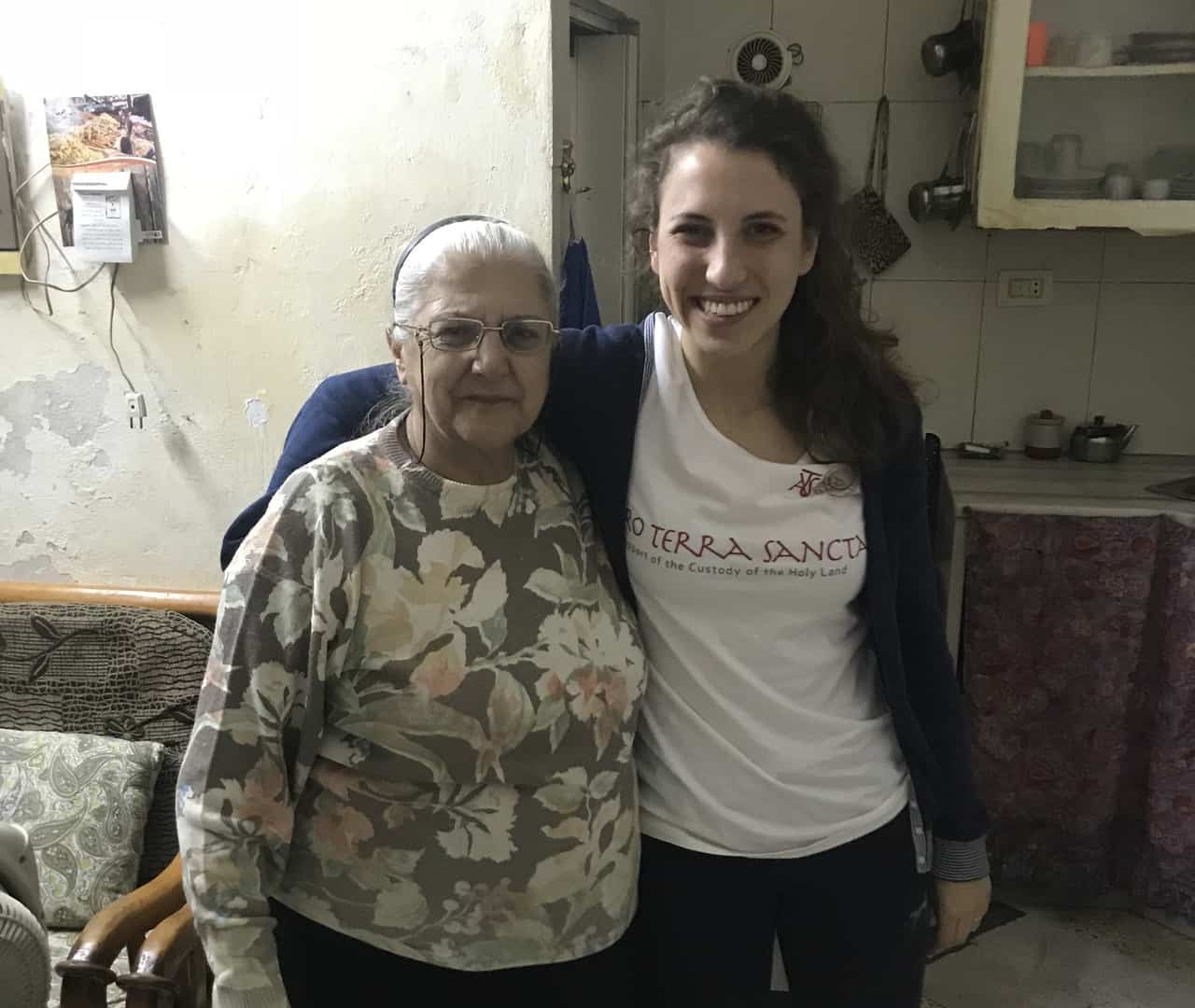 Mariam is an elderly lady who comes from the town of Deir El-Zor, in the eastern region of Syria. She moved to Latakia 6 years ago. She lives alone on the ground floor of a very poor house in a run-down neighborhood full of rats. The house has only one window and is full of moisture. The smell of enclosure is very strong so that when we enter it turns on the fan and leaves the door open to let the air circulate and immediately apologizes to us for the condition of the house.

Mariam no longer has anyone, her husband died two years ago, the eldest son lives in Homs with his family while the younger escaped to the United States to avoid military service.

Mariam cries as she tells us about her home and her land she had in Deir El-Zor where she lived for 40 years and when she ran away having to leave everything. The husband had never accepted the condition in which they ended up for that Mariam says he died in despair. The difficult moment for both of them was after the departure of their youngest son, Salim, because they realized that they probably would not see him again. Salim works and when he succeeds he sends the mother some money. In fact, Mariam has no source of livelihood, she is too old and sick to be able to work. It remained lame after being hit but preferred not to report. He lives thanks to the support of Association pro Terra Sancta and Fr. Atef, he receives the food package, medicine vouchers and help to cover the costs of the rent. Moreover, the people of the parish and the neighborhood help them as they can. 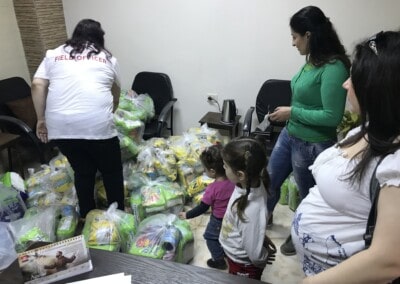 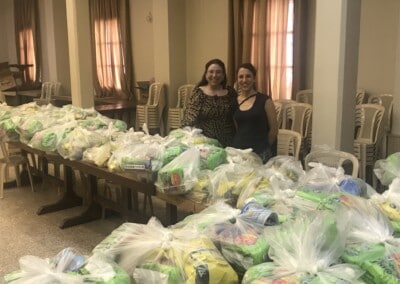 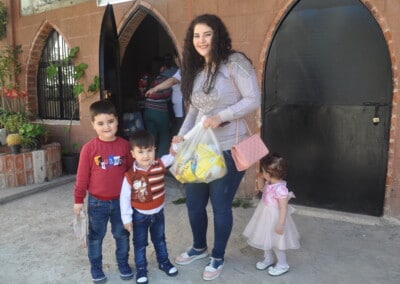 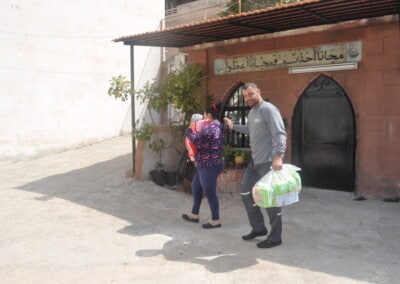 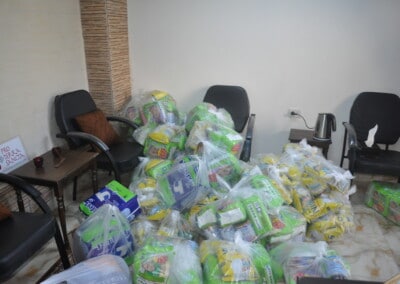 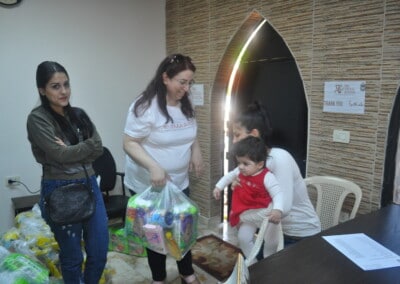 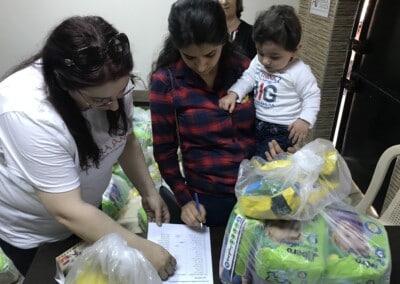 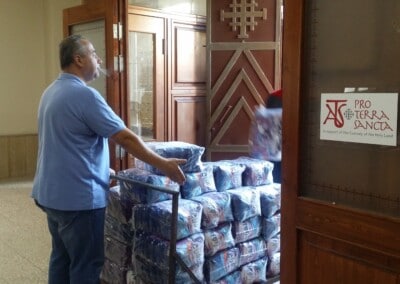