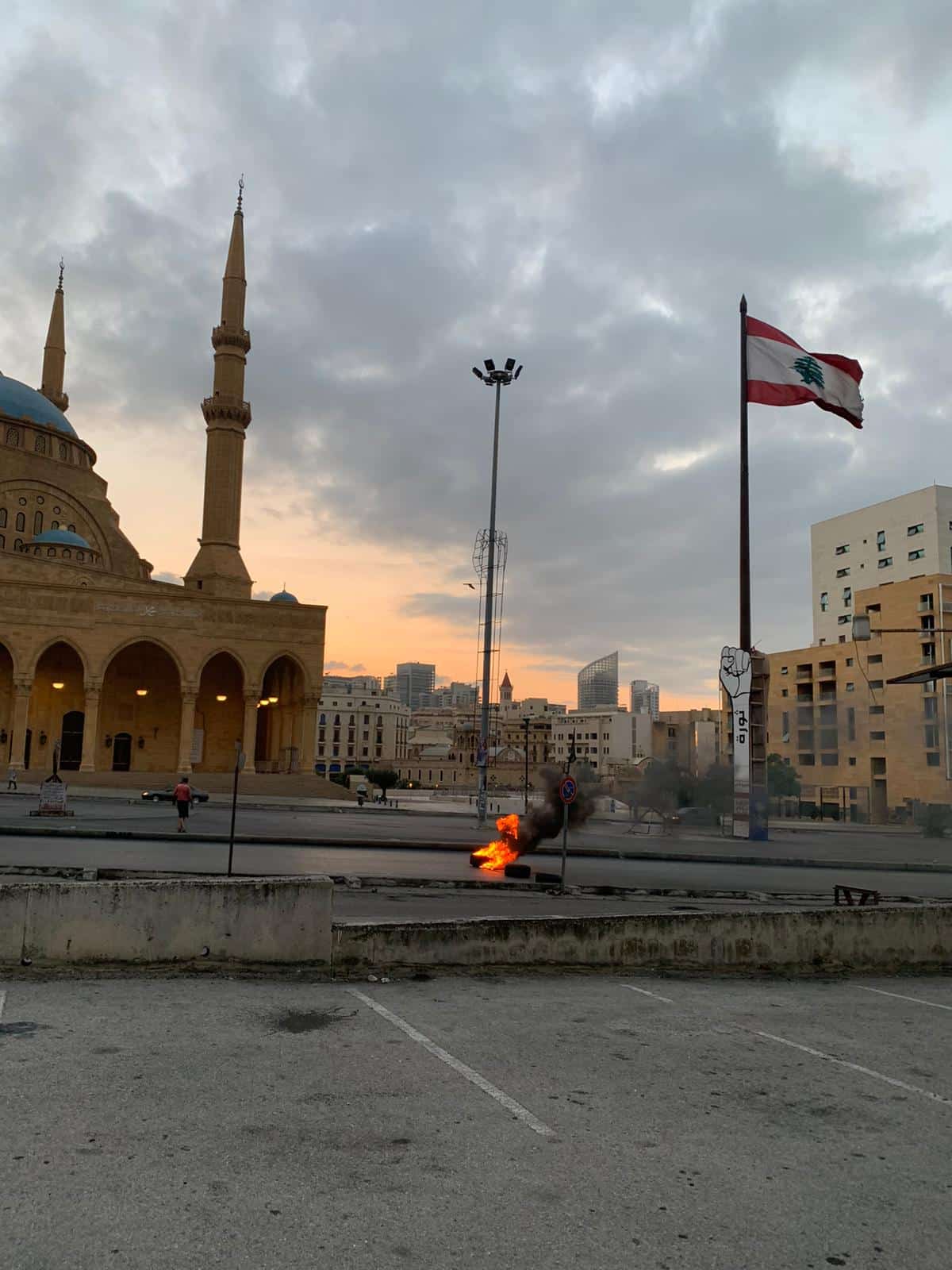 What is left in Lebanon is humanity and humanity only

People living in Lebanon during its worst economic and sanitary crisis, explained to me what is really happening. Talking with my colleagues, volunteers and the beneficiaries of our projects in Beirut, a terrifying scene came to life.

I need to hurry. I need to write a report on the deep roots of this crisis in a hurry: only a few minutes of electricity and Wi-Fi left.

Land of ciders: from bright light to complete darkness

I remember the Lebanon of 3 years ago clearly: bold, modern, rich. I can still see the luxurious skyscrapers of Beiruts’ skyline being lightened on but… they are no more a symbol of modern times: now they recall a better past.

Everything begins on October the 17 2019 with the Government announcing taxes on tobacco, oil, instant messaging calls – even whatsapp -. Their goal is to cover a small portion of the public debt.

From that night, violent riots against lebanese élite brake out on the streets. They will go on for 5 months straight.

It’s the beginning of the worst economic crisis of an apparently wealthy Country. Yet its wealth, being Lebanon obliged to import almost everything from other countries, depends only on the USD VS local currency value exchange.

The roots of the crisis: refugees, corruption and the drop in currency value

The main reasons for the crisis include: the increased number of refugees, Syrian in particular, that has to be maintained by welfare, a fragile and corrupted State system where the agreements between parties are based on personal favours and gifts. Nothing is approved if all the parties aren’t equally gaining from the decision.

With the dramatic drop of the lebanes pound and the increase of prices, banks stop withdrawals and money transfers. They refused citizens the access to their savings hoping for a rapid value recovery of the currency and to get back to a favourable value exchange.

What keeps the State away from declaring default is a gold treasure in a caveaux of a foreing country.

It never rains, it pours. The pandemic and the explosion of Beirut’s harbour

February 2020. The pandemic and lockdown increase the economic crisis, highlighting an inadequate healthcare system and oblige tons of people to fire their employees.

The 4th of August two powerful explosions at Beirut’s harbour expose the real face of the Government: 300.000 people are left with no house and 15% of the public grain stock is destroyed.

Consequences of the explosions are also many businesses closing down and the increase of the number of unemployed people. In October the Prime Minister Hariri is in charge of appointing a new Government. It will never happen.

What happens when your salary is cutted by the 92%

That’s why, for the people coming from outside, the many expats living and working abroad, going back to Lebanon is cheap. For those having a lebanese salary, life is a nightmare.

Salaries, in fact, have not increased. An average income of 1,000 USD per month, after the crisis has now become a 75 USD one: 92,5% less. It’s difficult to understand these numbers.

Given the situation, from the end of June the Central Bank cannot subsidize the purchase of basic goods such as oil. gas, medicines. These goods are so expensive that the population cannot afford them at all.

Last Friday, pharmacists announced a national strike: they refuse to buy medicines at the black market.

With no alternative, the supply of basic goods has stopped. The consequence is the rationing of fuel and electricity. Lebanese people’s lives have changed dramatically. There is no light, no water, no medicines… not even a Government! But here in Beirut, in the emergency relief centre in the franciscan friary, I’ve seen tenancy and solidarity. There is nothing left but humanity.